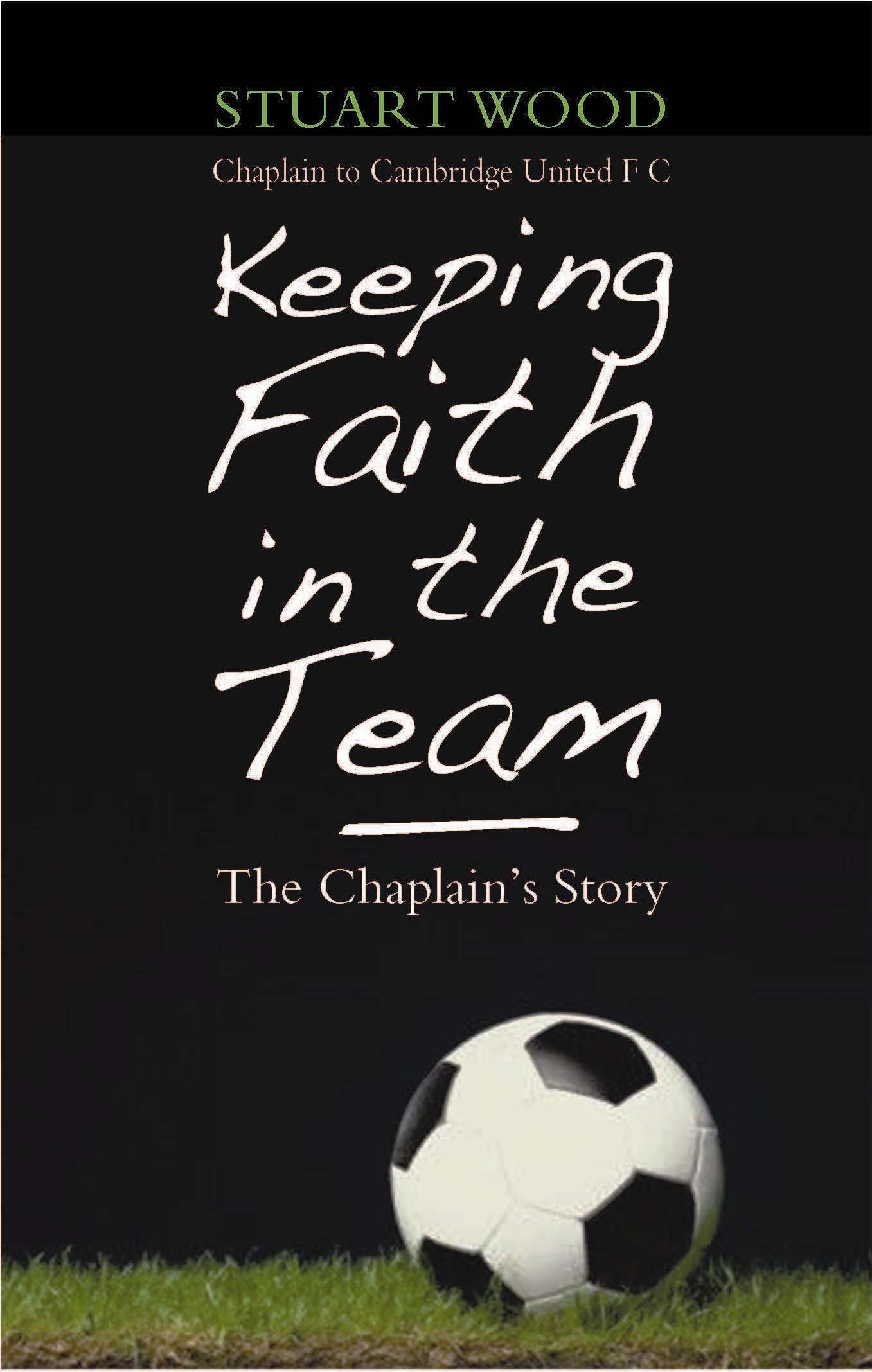 Keeping Faith in the Team

Stuart Wood has one of Christianity’s more unusual jobs – in addition to being the minister of a small Baptist church to the North of the city, he is official chaplain to Cambridge United FC. In this book, Stuart writes an honest and heartfelt diary of his season, from pre-season (and the World Cup) through to May, as the club battles to reclaim promotion to the Football League. Stuart writes as a fan as well as the club chaplain, with special behind-the-scenes insight, so the book will become a fascinating record of the real story of the season. It will chart the ups and downs of the season and the mood around the club, and introduce us to many of the people involved – players, staff and fans – as well as explaining his own unique role, ministering to the spiritual needs of the club. This is first and foremost a football book, which will be of interest to fans of all teams of all sizes. Stuart’s low-key explanation of his job, and his faith which underpins everything he does, makes it a football book with a difference.

Stuart Wood is minister of Barnwell Baptist Church in Cambridge, and official chaplain to Cambridge United Football Club. In this latter role, he offers pastoral and spiritual care to all people involved with the club, including players, staff and supporters. He has a very strong public profile at the club, writing a full-page column in every matchday programme and being the on-pitch team and notices announcer.
ISBNs: 9780232528763 978-0-232-52876-3 Title: keeping faith in the team ISBNs: 9780232529883 978-0-232-52988-3 Title: keeping faith in the team
Subscribe to the DLT mailing list