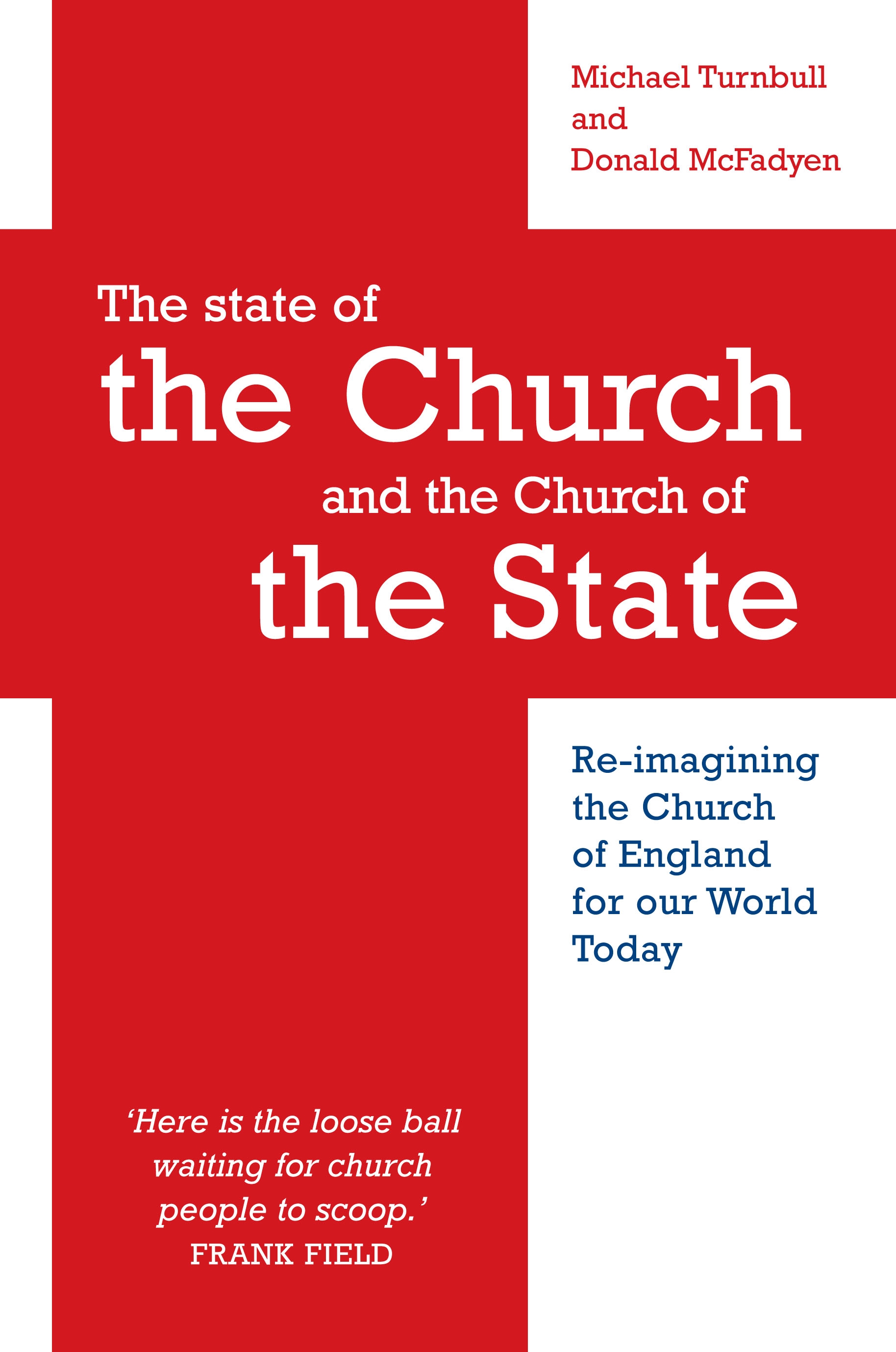 Re-imagining the Church of England for our world today

Turnbull and McFadyen explain to a new generation the role and potential of the Church of England in English society and they are surely right to emphasise that its future is bound up with a sense of national identity. Here is the loose ball waiting for church people to scoop.

Many people, including those who are not regular churchgoers, have a sense that the Church of England is important for the nation’s well-being, and that we would be the poorer without it. Can our Christian foundations laid in the past provide the inspiration, the vision, for new life together in the third millennium? Is the Church in a fit state to play a positively influential role in England today? Including inspiring examples of where the Church is bringing new life to communities and national life, Michael Turnbull and Donald McFadyen offer hope for the Church and state, in the belief that together they can become a nation where together people flourish, resulting in a godly ‘big society’.