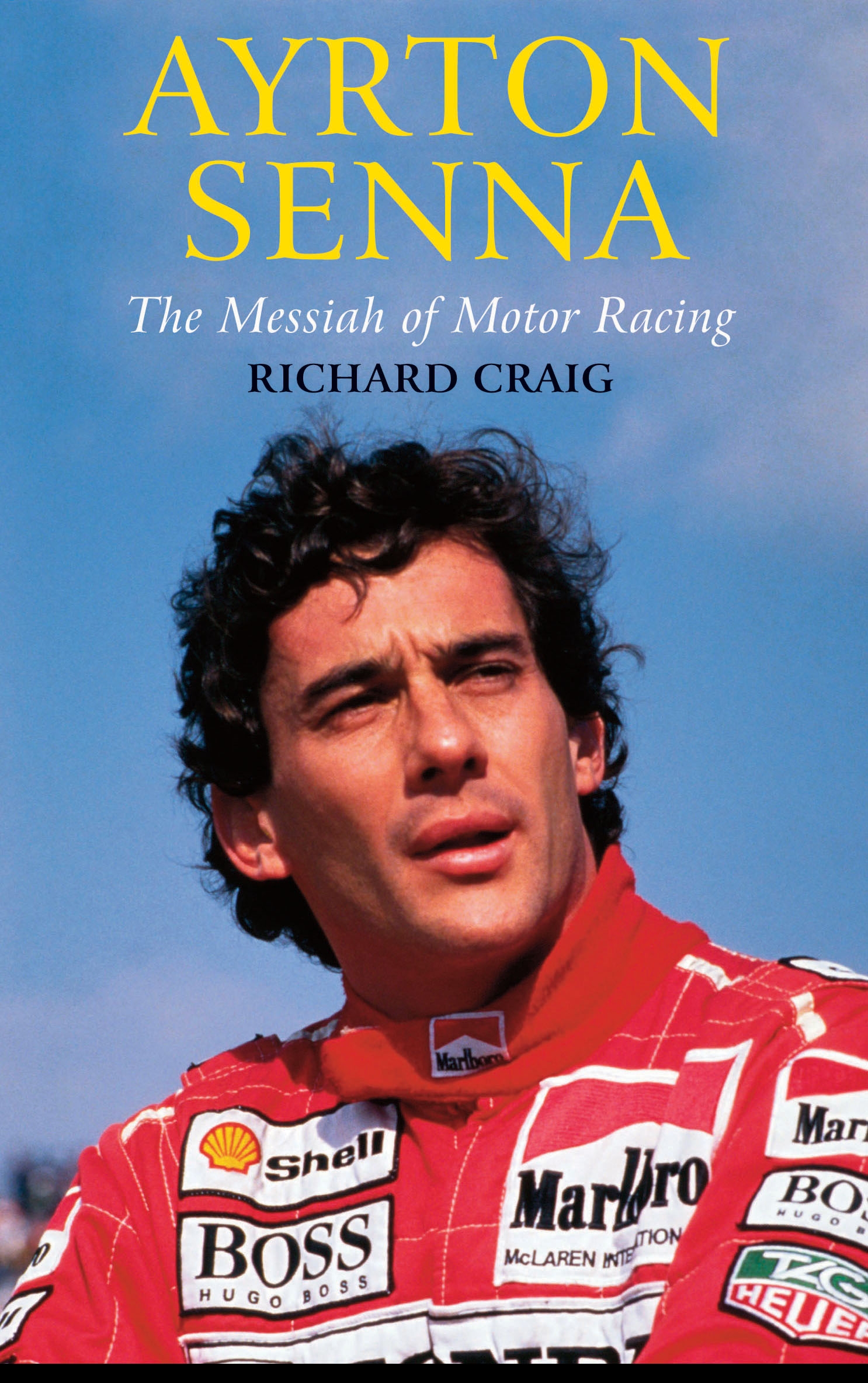 Ayrton Senna is arguably the most famous racing driver there has ever been. All over the world, he is revered as a saint and as the greatest driver the sport has ever seen. Indeed, the 2010 film of his life verged on the hagiographic, painting him as a beloved child of God put on Earth to fight injustice and help those less fortunate than him. But was his reputation disproportionately burnished because he died, aged only 34, in front of millions of TV viewers, thus sealing his reputation as the Messianic martyr of motor racing? This book takes a twofold look at both Ayrton da Silva, the softly-spoken and introspective man, and Senna the aggressive, ruthless and brilliant driver, distinct entities who often struggled to coexist peacefully together, and discusses why, of all the great drivers Formula One has nurtured, Senna attracts the most fervent following.