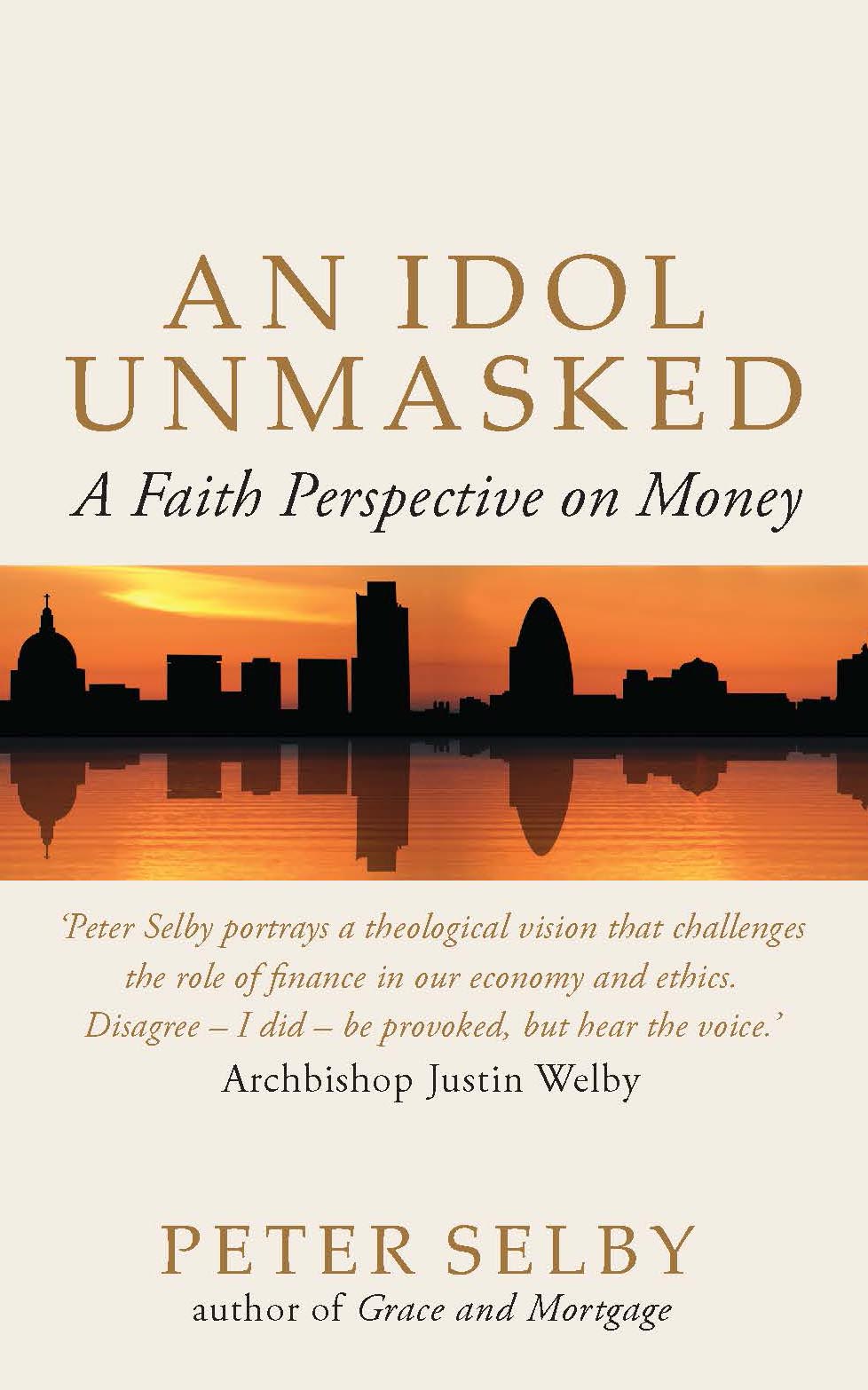 A Faith Perspective on Money

"Polemic is always provocative. This is a provoking polemic setting out the case for the prosecution as regards the international financial system. Many will disagree with some of its points, but Peter Selby portrays clearly and concisely a theological vision that challenges the role of finance in our economy and ethics. Disagree, I did, be provoked, but hear the voice."

‘When money rules, people and planet suffer, since, as the New Testament has it “the love of money is the root of all evil”. In this
powerful critique of the continuing extension, despite the 2008 financial crash, of the misrule of money into ever more areas of public and private life, Peter Selby offers not only a trenchant critique of contemporary capitalism but also a genuinely hopeful imaginary of a better world and better governance than that of deregulated money power.’

The financial crisis of 2007/8 was predicted by former bishop Peter Selby in his seminal book Grace and Mortgage, which offered a compelling theological case for the cancellation of debt. Yet most of the responses and proposed remedies to the current crisis involve debt of one sort another. Where is the voice of faith in today’s critical debates?

An Idol Unmasked offers a brilliant new critique of what money becomes when you allow its principal creators to be private companies rather than the sovereign authority.

Within that exploration are expositions of parables and fundamental Christian doctrines which show that there is wisdom within the Christian tradition suited to reflection on money, as well as proposals for remedies and for action by Christians and by churches.