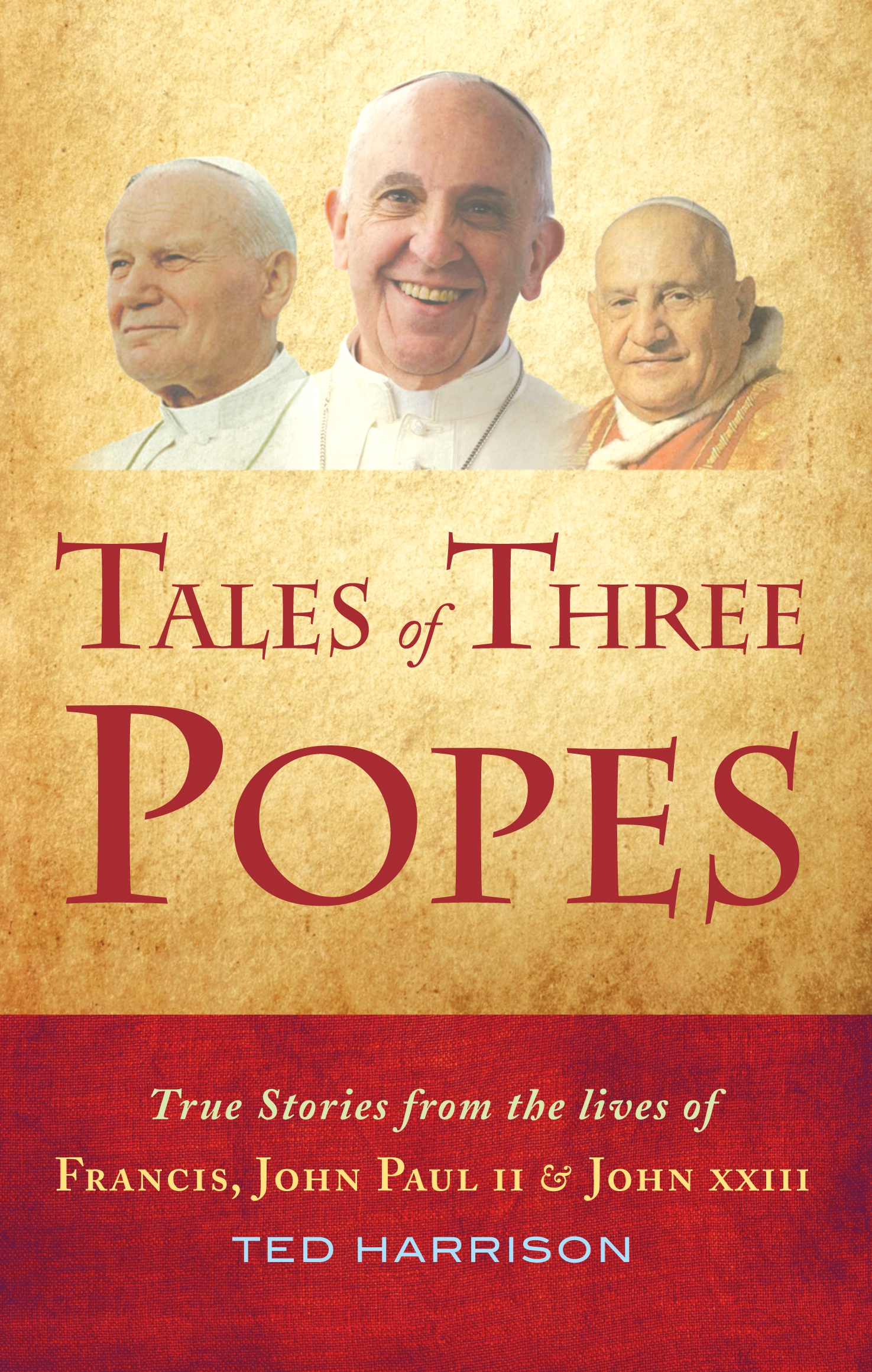 True stories from the lives of Francis, John Paul II and John XXIII

In April 2014, Pope Francis will canonise two of his most influential predecessors, John Paul II and John XXIII. It is seen as a move towards uniting reformers and conservatives within the Catholic Church and – alongside Francis’s own radical reforms – marks the continuing move towards new hope and celebration within the Church. Tales of Three Popes is a beautiful testament to the lives of all three much-loved leaders. Cased and illustrated with delightful hand-drawn illustrations, it contains over 40 vignettes relating notable stories from the lives of all three men. Stories which demonstrate their faith, humility, wisdom and character. Accounts of the miracles ascribed to John Paul II and John XXIII are included.