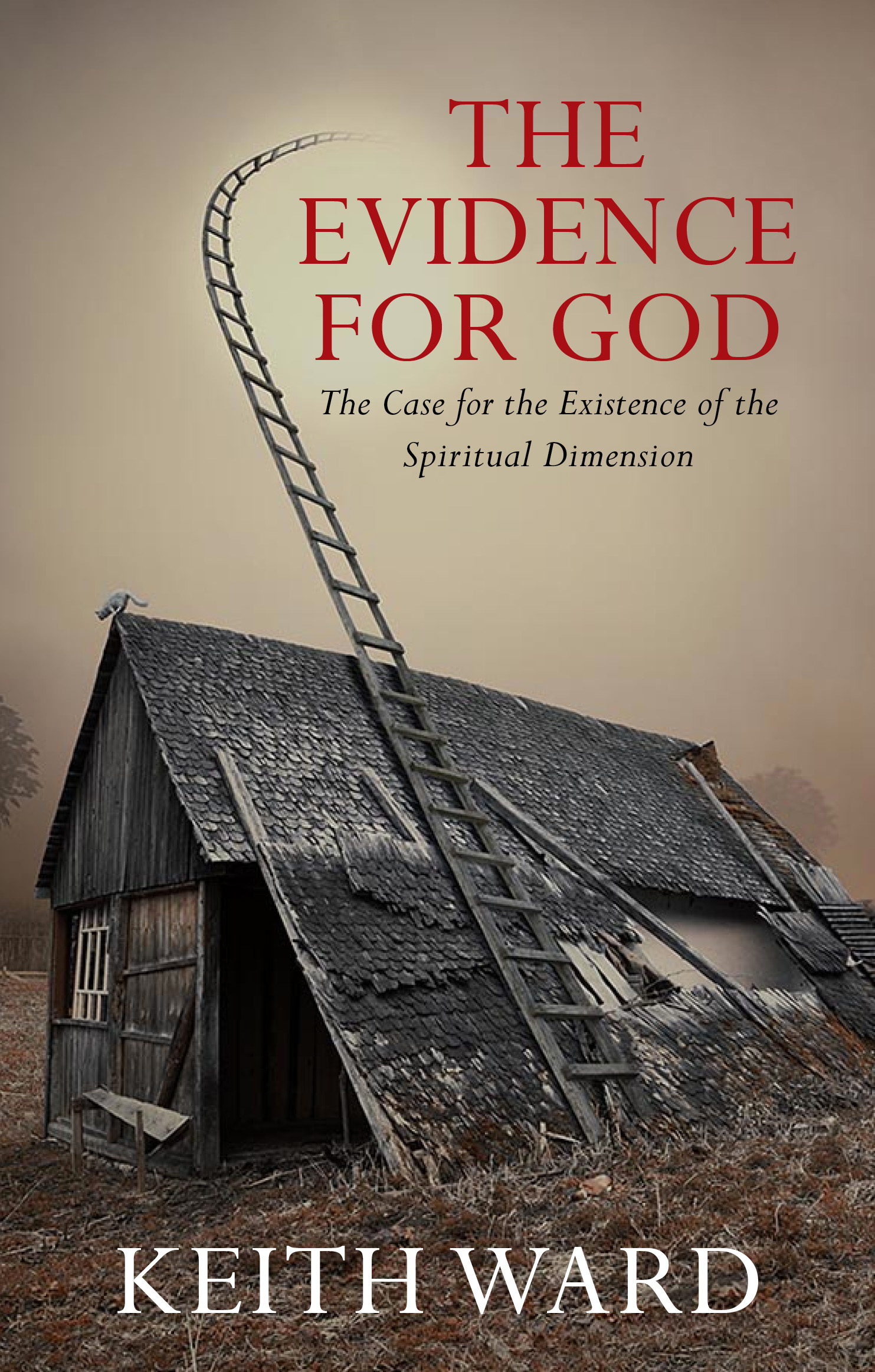 The Evidence for God

The Case for the Existence of the Spiritual Dimension

'(A) lucid and accessible work of apologetic.'

'Keith Ward has a knack of explaining himself in a manner understood by the average intelligent, interested reader.'

‘It is remarkable how atheism is becoming fashionable. It has become almost compulsory to say that you do not believe in God. … I believe that science itself points in a very different direction. There is a huge amount of evidence for the reality of a spiritual dimension to the world.’

There is a level of being that is deeper than the physical universe, writes Keith Ward. It has purpose and value, and we can sometimes feel it and find in it resources of strength, hope, and inspiration.

Through an exploration of six areas of human experience – the arts, morality, philosophy, science, religion and personal experience – Ward demonstrates the existence of more than simply physical facts. His evidence builds to an impressive argument for a ‘sense for the spiritual dimension’ that is beyond and yet expressed in and through physical facts.