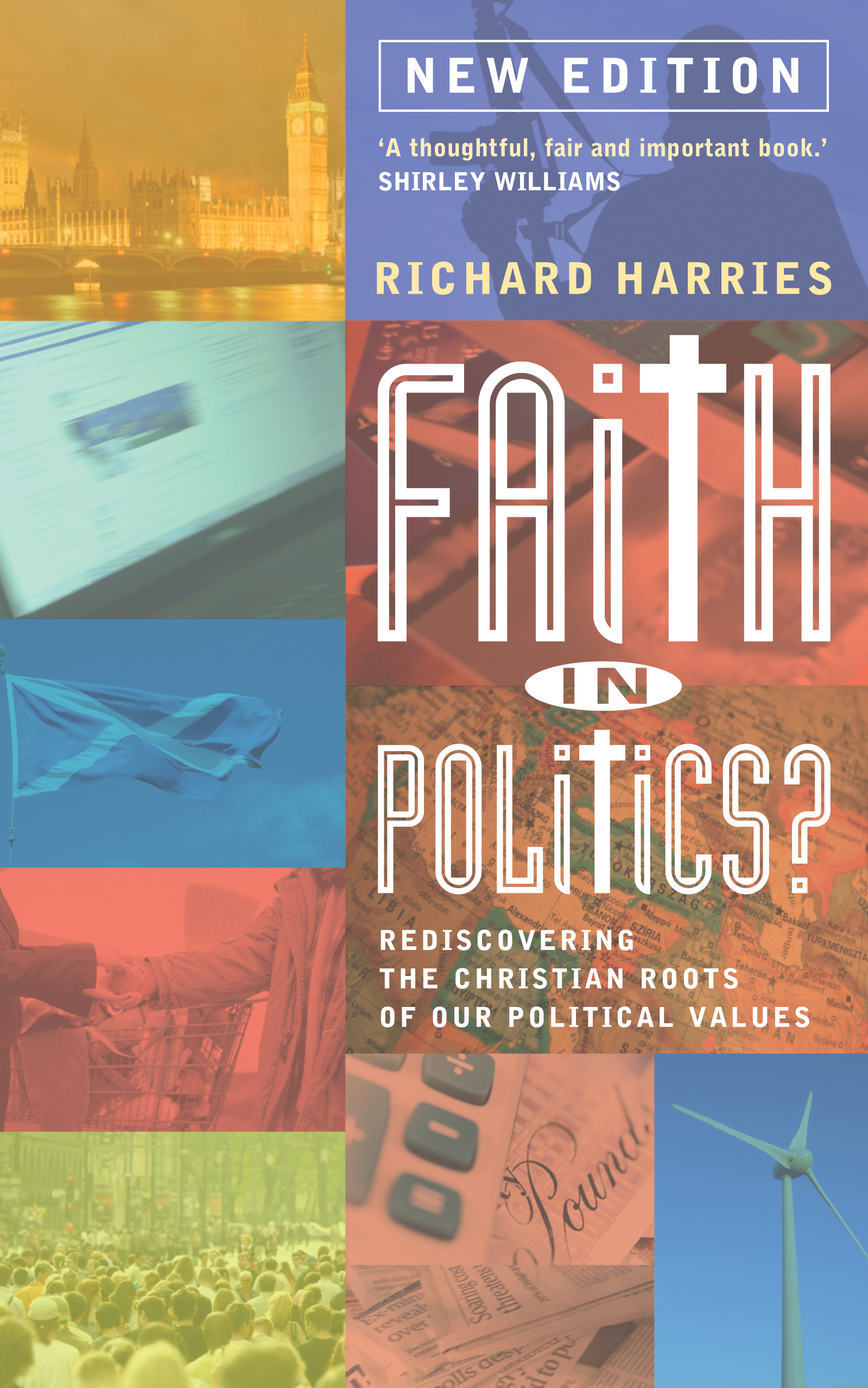 ‘This is a voice we need to hear at this time in the political life of our nation. The message is urgent and incisive, clear and compelling. We ignore it at our peril!’

'A thoughtful, fair and important book.'

'An excellent book. It accomplishes what it sets out to do in providing an analysis of our times and making the case for the rooting of our political culture in Christianity. It is at its best when making a case for the fundamental values of our society.'

In 2004 a public attitudes survey suggested that 31 per cent of British people believed that all or most MPs told the truth. In 2012 this had dropped to 20 per cent.

In 2004 50 per cent of respondents believed that all or most MPs did not use their power for personal gain. In 2012 this had dropped to 33 per cent.

The report also showed that 40 per cent of respondents were disconnected or alienated from the political system – seeing no party that could sufficiently express their political views or represent their interests – and they were overwhelmingly sceptical or deeply sceptical about public life.

Richard Harries argues that it is essential for the health of our society that we recover confidence in our political values. These values, such as the rule of law, democracy and human rights, are deeply grounded in a Christian understanding of what it is to be a human being in society.

This is a new edition with a substantial new introduction of the book first published in 2010, reflecting not only the Scottish Referendum and the rise of UKIP but some important recent writing on the subject.