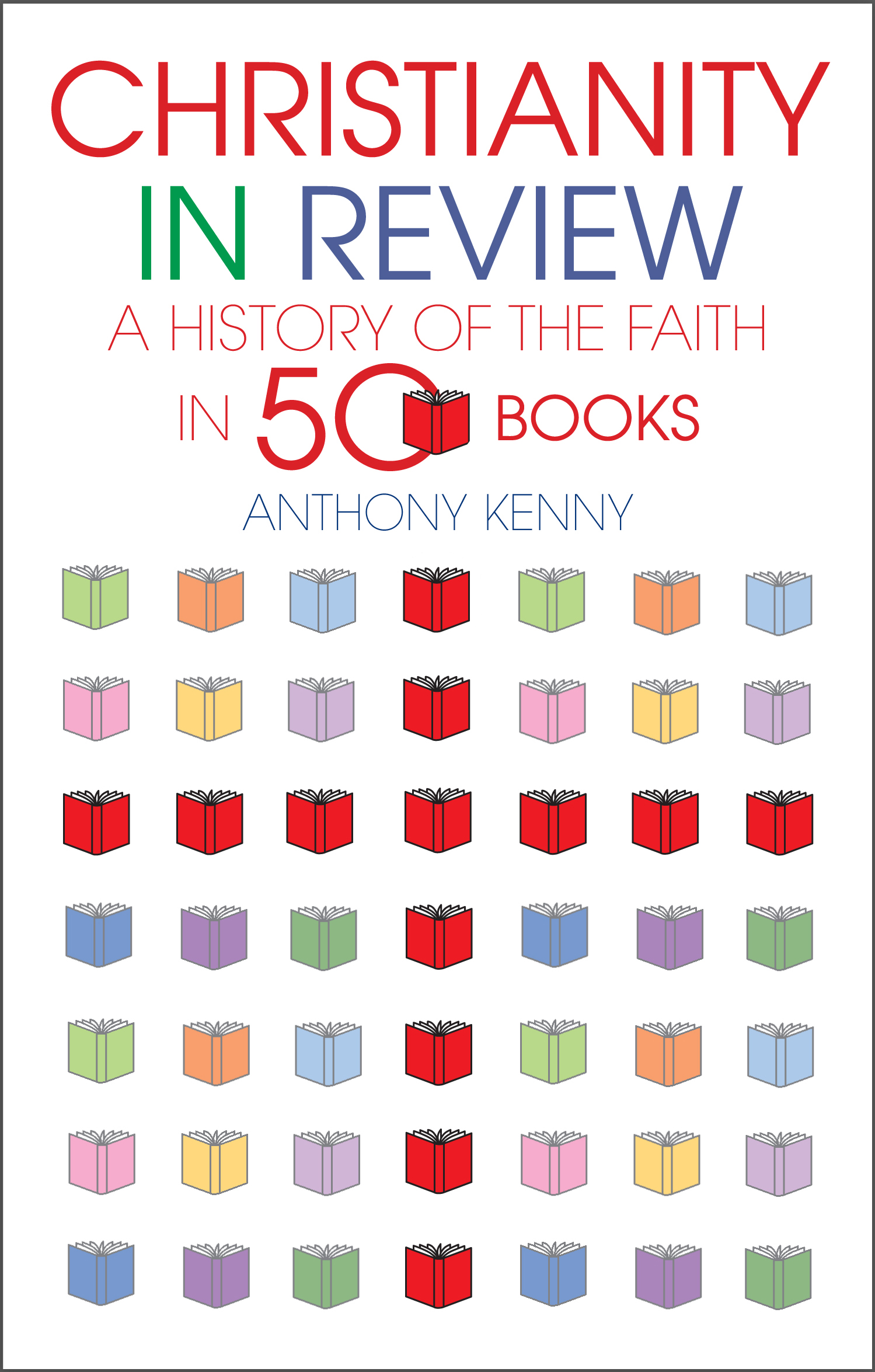 A History of the Faith in 50 Books

'If a flood once more covered the Earth, and Christianity in Review was found bobbing on the waters, it would be a rum history of Christianity to be sure that was reconstructed from it, but the process would be most enjoyable. It is very good to have Anthony Kenny in the conversation.'

'Reviewers have a great deal to learn from Kenny. Everyone knows how learned (he) is. The collected pieces in this volume exhibit earnest scholarship peppered with an ounce or two of mischief and an unfailing sense of charity to fellow authors.'

Sir Anthony Kenny is one of our most acclaimed living philosophers of religion.

Christianity in Review offers his unique perspective on the history of the Church and Christian faith and thought by collecting the 50 most significant and insightful book reviews he has written over the course of more than 50 years for publications such as The Listener, The Tablet and The Times Literary Supplement.

The reviews are arranged by historical period and theme, under the headings: The Early Church, The Middle Ages, Renaissance and Reformation, The Nineteenth Century, The Twentieth Century, The Debate between Theists and Naturalists, and Modern Moral Theology. Kenny has written an extended introduction to each section. These, added to the informed personal insight of his reviews, make Christianity in Review a fascinating survey of the Christian faith from a brilliant mind.

Sir Anthony FBA Kenny has been President of the British Academy, President of the Royal Institute of Philosophy and Pro-Vice Chancellor of the University of Oxford. He has written many books on the philosophy of the mind, the philosophy of religion, and the history of philosophy including both scholarly and popular works on Aristotle, Aquinas, Descartes and Wittgenstein. He is one of the few surviving translators of the original Jerusalem Bible.
ISBNs: 9780232531725 978-0-232-53172-5 Title: christianity in review ISBNs: 9780232532203 978-0-232-53220-3 Title: christianity in review
Subscribe to the DLT mailing list