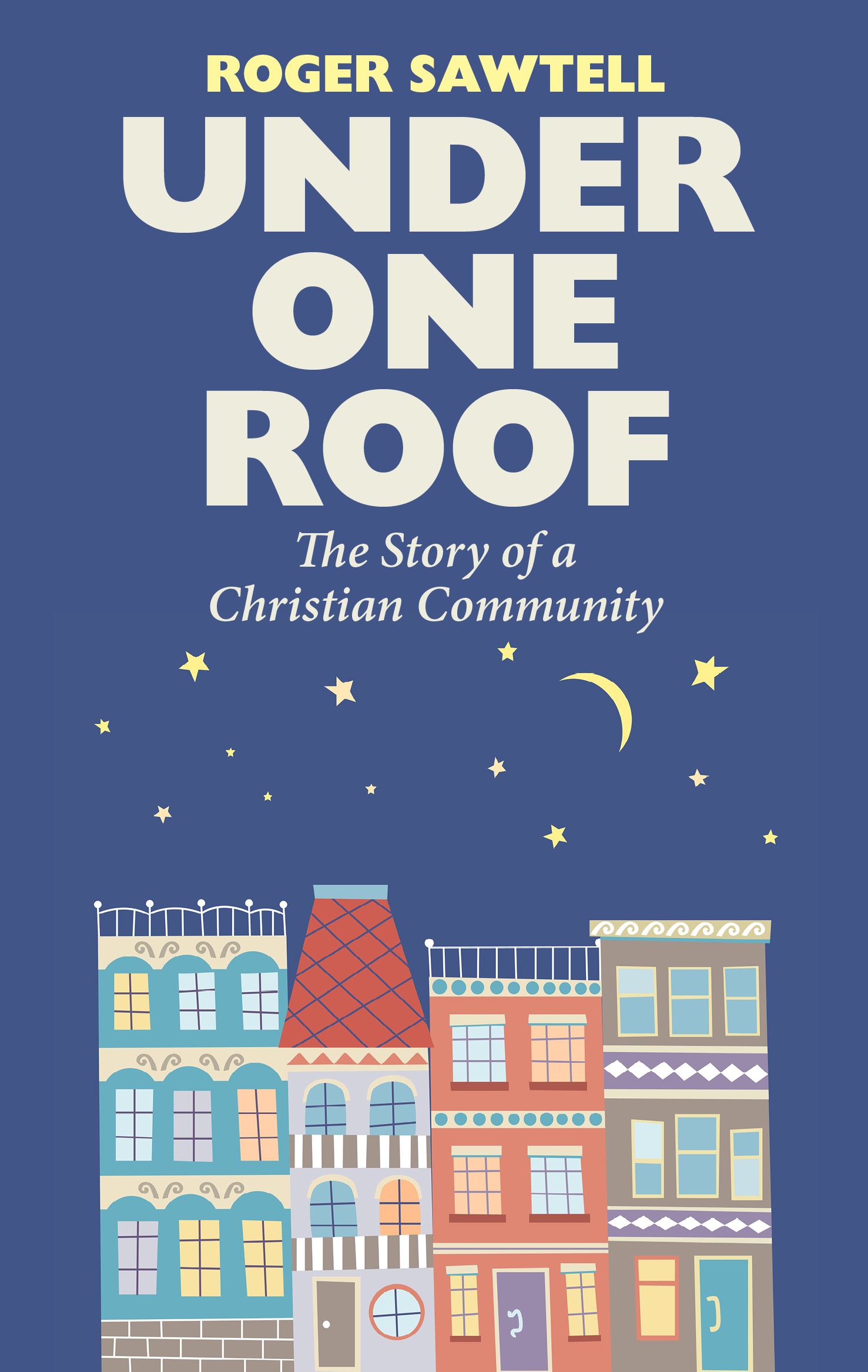 The Story of a Christian Community

In 1984 Roger Sawtell and his wife Susan and another couple decided to form a residential Christian community – a community of households living under one roof – by combining two neighbouring houses on a suburban street in Northampton. The Neighbours Community grew to encompass four neighbouring houses and was a home to more than 50 people over the course of 23 years. The members lived in simple Christian fellowship according to New Testament principles and shared their home with people who had particular need for support, particularly those with mental health difficulties.

Under One Roof is a unique and inspiring book which tells the story of The Neighbours Community and – as a guide for others interested in the principles of living in community – looks at the wider world movement of communities and new monasticism, with examples such as the Iona Community, L’Arche, Taizé and Quaker communities.