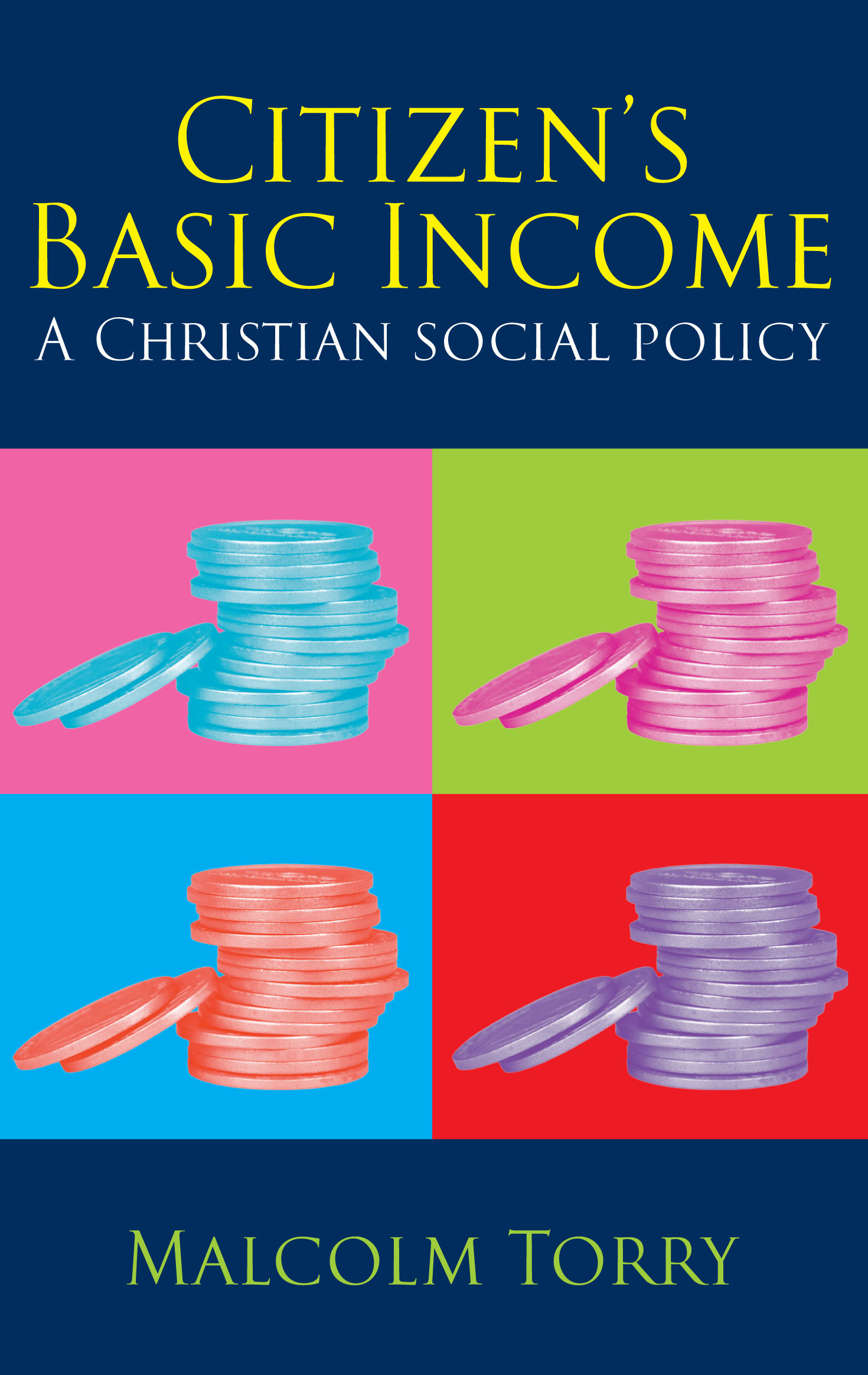 Citizen’s Basic Income – often called ‘Universal Basic Income’ or simply ‘Basic Income’ – is an act of grace. It is an unconditional income paid automatically to every individual as a right of citizenship and operates on a similar principle to the National Health Service – free at point of use for every legal resident.

As a national social policy, reforming the UK’s benefits system, Citizen’s Basic Income would recognise God’s equal treatment of every person while recognising individuality and celebrating God-given abundance. It would provide for the poor, be non-judgemental and recognise our mutual dependency. It would facilitate liberty, the duty to serve and a more just society, while both relativising and enhancing the family and inspiring us all to be co-creators.

The idea of an unconditional payment for every citizen has been around at least since the eighteenth century. In the modern day Malcolm Torry and the Citizen’s Income Trust have promoted debate and understanding of its feasibility. In this book Torry explains the models by which Citizen’s Basic Income could work, and demonstrates the association between Citizen’s Basic Income and Christianity. He calls for greater Church involvement in a wide-ranging debate on the subject.

Malcolm Torry is the Director of the Citizen’s Income Trust, and a Visiting Senior Fellow at the London School of Economics. He has long researched and written many articles on the reform of the benefits system, and particularly the desirability and feasibility of increased coverage of unconditional and nonwithdrawable benefits; the characteristics and management of religious and faith-based organisations.
ISBNs: 9780232532609 978-0-232-53260-9 Title: citizens basic income ISBNs: 9781913657000 978-1-913657-00-0 Title: citizens basic income
Subscribe to the DLT mailing list