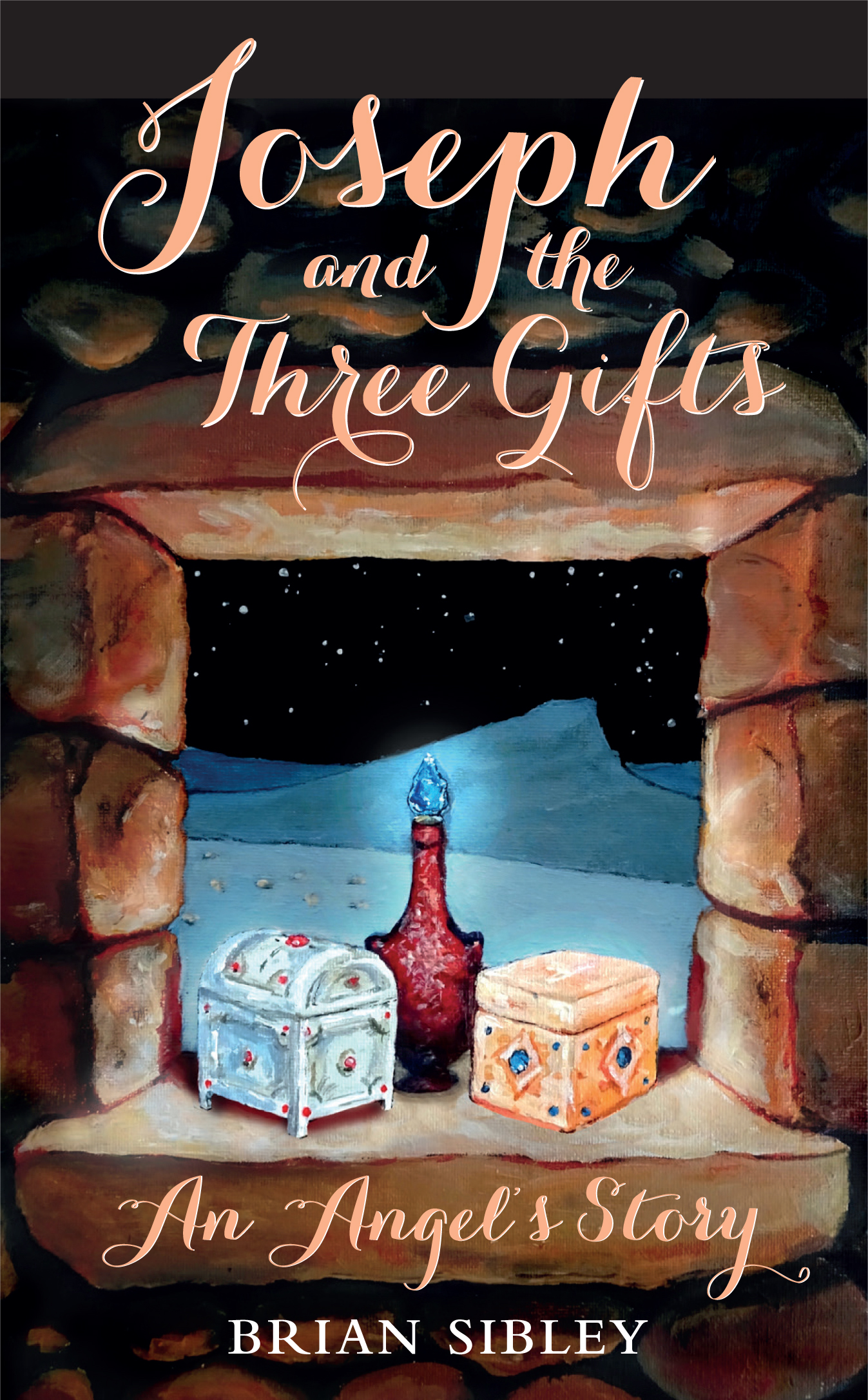 Joseph and the Three Gifts

‘Brian Sibley’s radio adaptations of The Chronicles of Narnia and The Lord of the Rings were masterpieces and now he has written a little masterpiece of his own. Joseph and the Three Gifts tells the story of an ordinary man caught up in extraordinary events. The twist is the discovery that in this miraculous world there is no such thing as ordinary. It is also one of the best things I’ve read about fatherhood.’

Although we are all familiar with Joseph – from a legion of retellings of the Christmas story – he remains, for many, a shadowy figure about whom we know very little and who is rarely given much thought, if any. This beautiful meditative fable, imagined as it might be told by the archangel Gabriel, helps us to understand who Joseph was and how he might have felt about the part he was called to play in the Greatest Story Ever Told.

Joseph and the Three Gifts follows Joseph from Nazareth to Bethlehem, in hiding in Egypt and a return to his carpentry in Nazareth as Jesus grows from boy to man to messiah. And it asks what Joseph might have done with the Magi’s gifts of frankincense, gold and myrrh.

A wonderful story for all ages, perfect for Advent, Christmas, Lent and Easter.

The cover and interior illustrations for Joseph and the Three Gifts are by Henry Martin, an artist, ordained Anglican minister and author of Eavesdropping.

Brian Sibley is an award-winning writer and broadcaster. He dramatised the celebrated BBC radio adaptations of The Lord of the Rings and The Chronicles of Narnia, and is the author of many books on fantasy films and literature, and biographies of C. S. Lewis (Shadowlands), the Rev. W. Awdry (The Thomas the Tank Engine Man) and legendary Tolkien filmmaker, Peter Jackson.
ISBNs: 9780232534160 978-0-232-53416-0 Title: joseph and the three gifts
Subscribe to the DLT mailing list