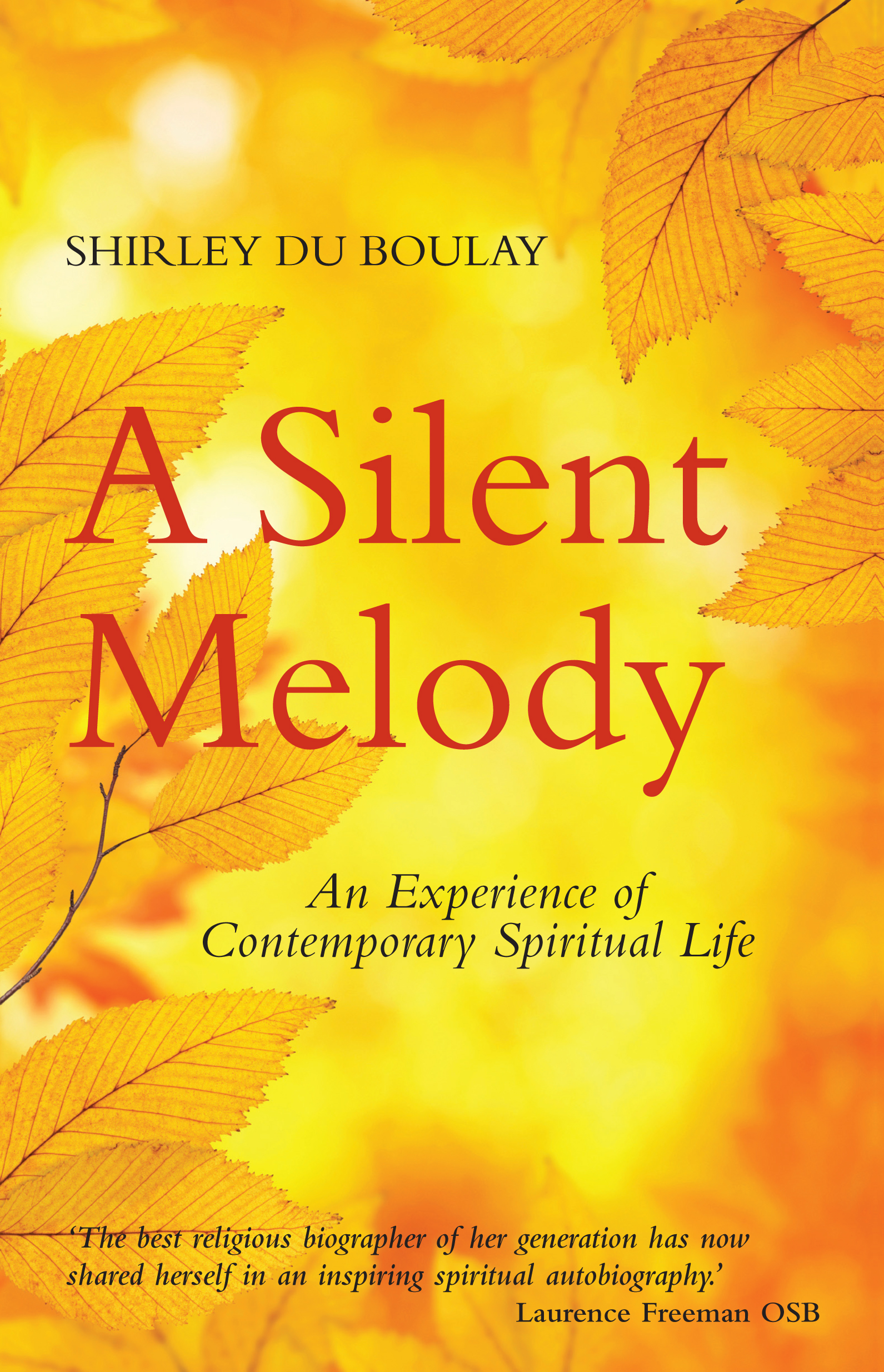 An Experience of Contemporary Spiritual Life

'In this intriguing book, Shirley du Boulay's life-long spiritual search is described with her ever-fresh honesty and concludes with a rare expression of deep content. As the best religious biographer of her generation she has now shared herself in an inspiring spritual autobiography. By being set in the context of the transformation of religious consciousness over the past fifty years it is also a richly informative story. Through her eyes and self-awareness, her consistency and her own changes of direction, we see better what we are all passing through today. It is a valuable and fascinating perspective on the modern meaning of religion born of one woman's interior journey and the struggle of a whole culture to rediscover depth and meaning.'

'A Silent Melody' has a lot to say both to people who are religious and to people who are not. The strength of the book lies in the personal nature of its account of one woman's religious history at the end of the second millennium. Shirley du Boulay is clear about her doubts, her confusions, her changing allegiances, and her constant attempts to remain honest and open to all kinds of experience, and she writes with a light and certain touch that is a pleasure to read. Whatever we think about religion, the book's real value, I think, is in its unconscious revelation of a personality that embodies that most important quality of all, goodness.'

‘A search for God in all things – this is a searingly honest personal account of a lifetime’s journey. Responding to the spiritual upheaval of the times, Shirley du Boulay tastes and tests its manifestations in East and West. Beware of this book – it will challenge you to open up.’

‘We are, whether we like it or not, religious animals, who started to worship gods early in our existence and who were creating religions as we painted the walls of our caves. We, the human race, are a God-seeking people.’

As an acclaimed producer of religious documentaries for the BBC, then a leading biographer of religious figures including Desmond Tutu and Cicely Saunders, Shirley du Boulay has been at the centre of most of the major religious and spiritual movements of the last 50 years - her insight into both personal and organised belief is matched by few.

A Silent Melody is an honest and elegant exploration of our spiritual nature, written in the form of a personal memoir.

Shirley du Boulay was for twelve years a television producer in the religious department of the BBC. She resigned in 1978 and has since written several books, including one on pilgrimage and biographies of Desmond Tutu, Dame Cicely Saunders, St Teresa of Avila, Bede Griffiths and Abhishiktananda. She was married to the late John Harriott until his death in 1990 and she lives in Oxford.
ISBNs: 9780232531992 978-0-232-53199-2 Title: a silent melody
Subscribe to the DLT mailing list