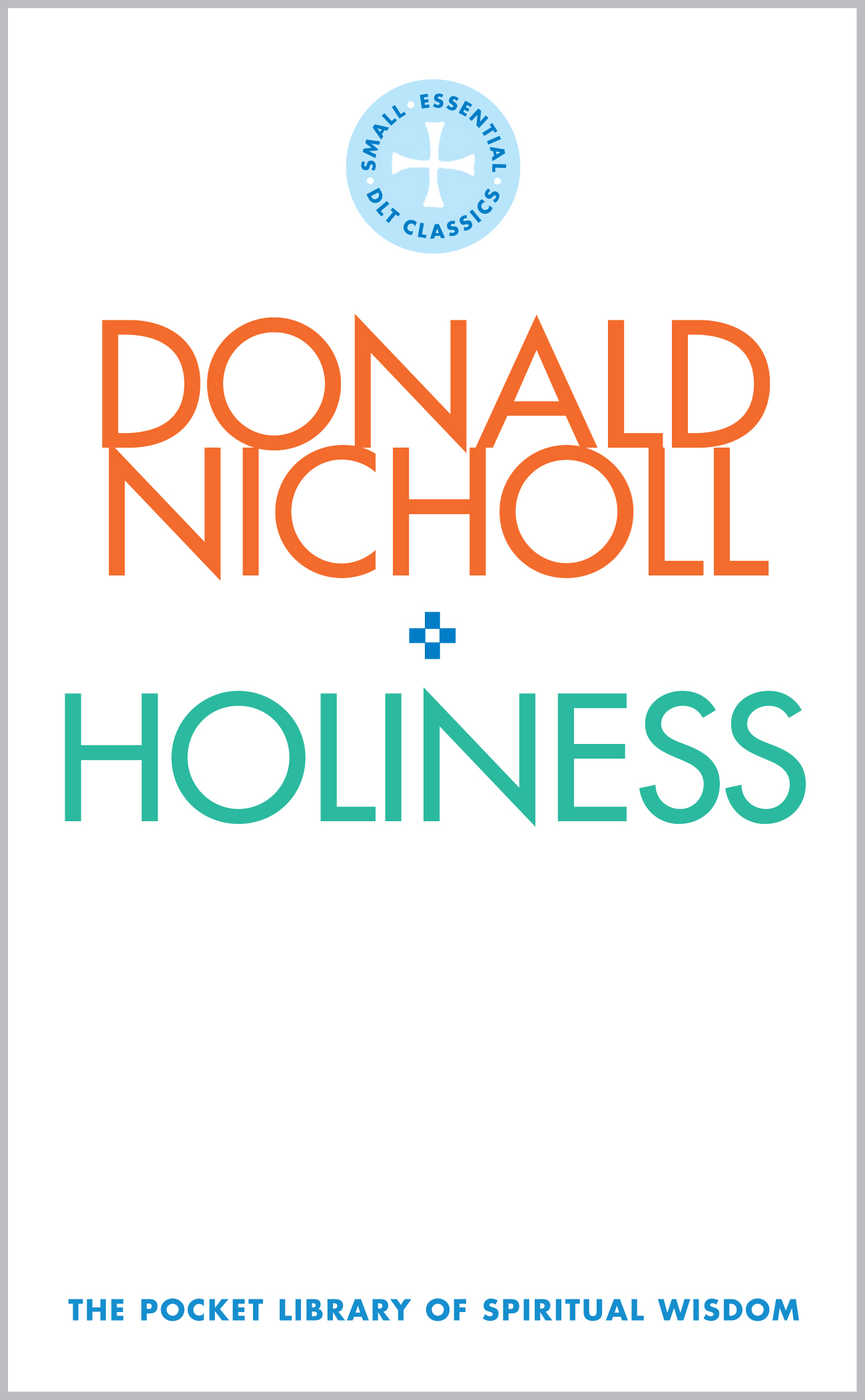 The Pocket Library of Spiritual Wisdom

** This title is available for pre-order. It will be released on July 29th **

‘For many generations thousands of the most gifted and exemplary human beings have been devoting all their energies of mind and body to becoming holy; on the way they have let fall many crumbs of wisdom; it is a privilege, as well as a joy, to pick up those crumbs and recycle them.’

Holiness cannot be taught by any kind of trick or technique and can only be truly understood through a personally transformative process, explains theological writer and professor Donald Nicholl in this classic work, which arose first from a series of conferences that he gave to a community of Poor Clares.

The Pocket Library of Spiritual Wisdom comprises some of the very best Christian writing published by Darton, Longman and Todd since its foundation in 1959.

Donald Nicholl was a British historian and theologian. A speaker of medieval Welsh, Irish and Russian, he published books on medieval and modern history, religion and a biography of Thurstan. He has been regarded as one of the most influential of modern Christian thinkers.
ISBNs: 9780232534740 978-0-232-53474-0 Title: holiness
Subscribe to the DLT mailing list